Get lovely emails every time Quinn's Quandries has a new post 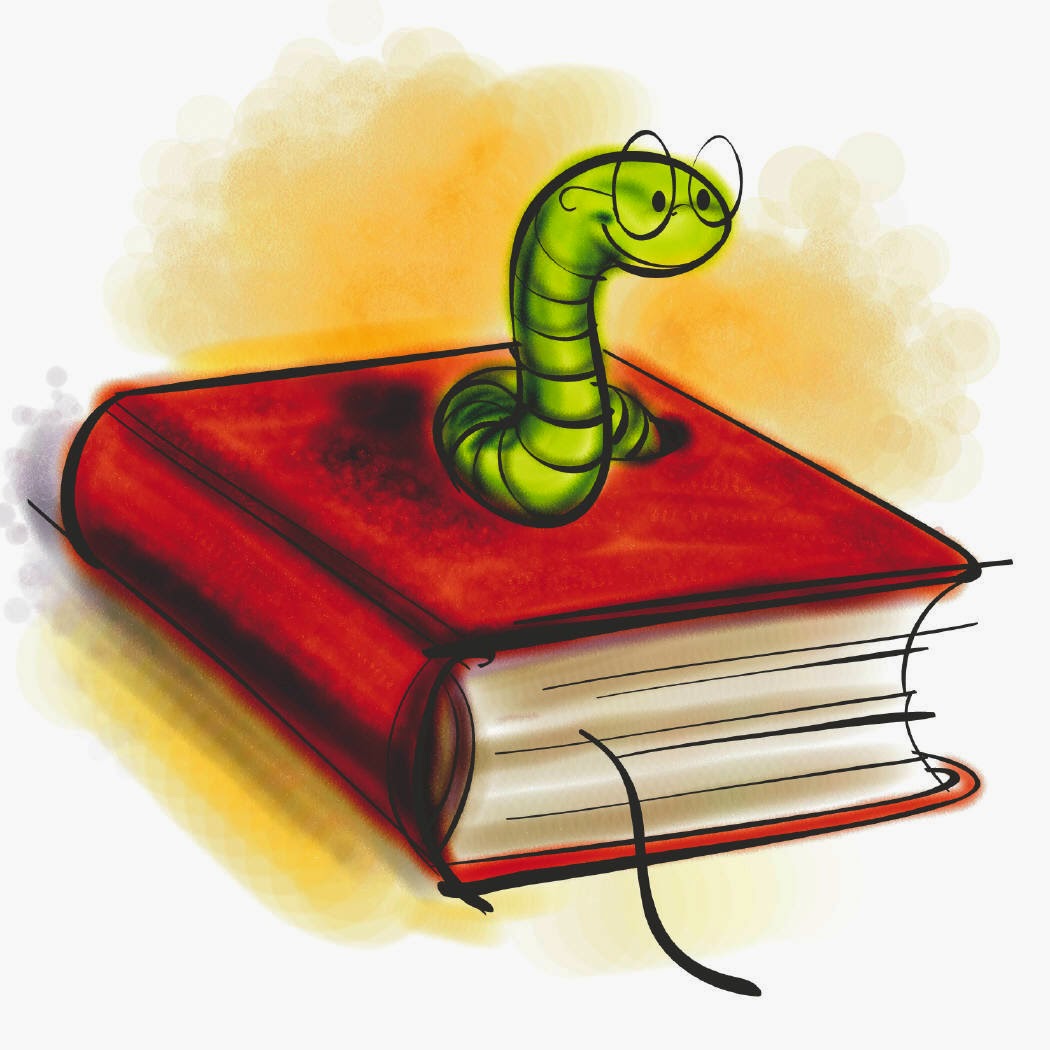 ***** - This book will consume every waking moment if you let it, you'll get so engrossed that you will start to forget that there is life outside the story contained within its pages.

I have been a fan of Jodi Picoult’s writings for a number of years, so much so that my book shelf boasts an entire section dedicated to her books.
This latest book, which was released in November of 2014 has so far trumped them all and that is no mean feat when you are following in the footsteps of stories like ‘My Sister’s Keeper’, ‘Lone Wolf’ and ‘Plain Truth’.
True to Picoult’s style, the story is so well researched that you feel as if you are in the story, rather than just reading someone else’s version of it.
‘Leaving Time’ is a truly gripping story about love, loss and the power of both of those feelings.
Jenna Metcalf was just a child when her mother disappeared and while her disappearance has always been shrouded in mystery, Jenna has never given up on finding her mother.
Her parents were both academics who studied elephants and when they set up a sanctuary for elephants who had been separated from their herds or mistreated at zoos or circuses, they created the world that their daughter Jenna would come to think of as home.
We follow Jenna as she enlists the help of a psychic and former detective and in her desperation to find a link to her long lost mother who left her life more than a decade ago, she discovers things about herself that she never knew.
Throughout the book, we hear Jenna’s story and through Picoult’s unique narrative style, a story of all of the other characters is also weaved and by the end, you are furiously turning the pages to see what happens next, so that the next piece of thread can be unravelled to reveal another part of the story that was previously hidden.
Like many of Picoult’s books, this one has plot twists and turns that you wouldn’t expect and the story that you set out to read turns into something completely different by the time you read the last sentence on the final page.
This is a story, like I said, of love and loss, but it is also one of resilience, determination and strength. 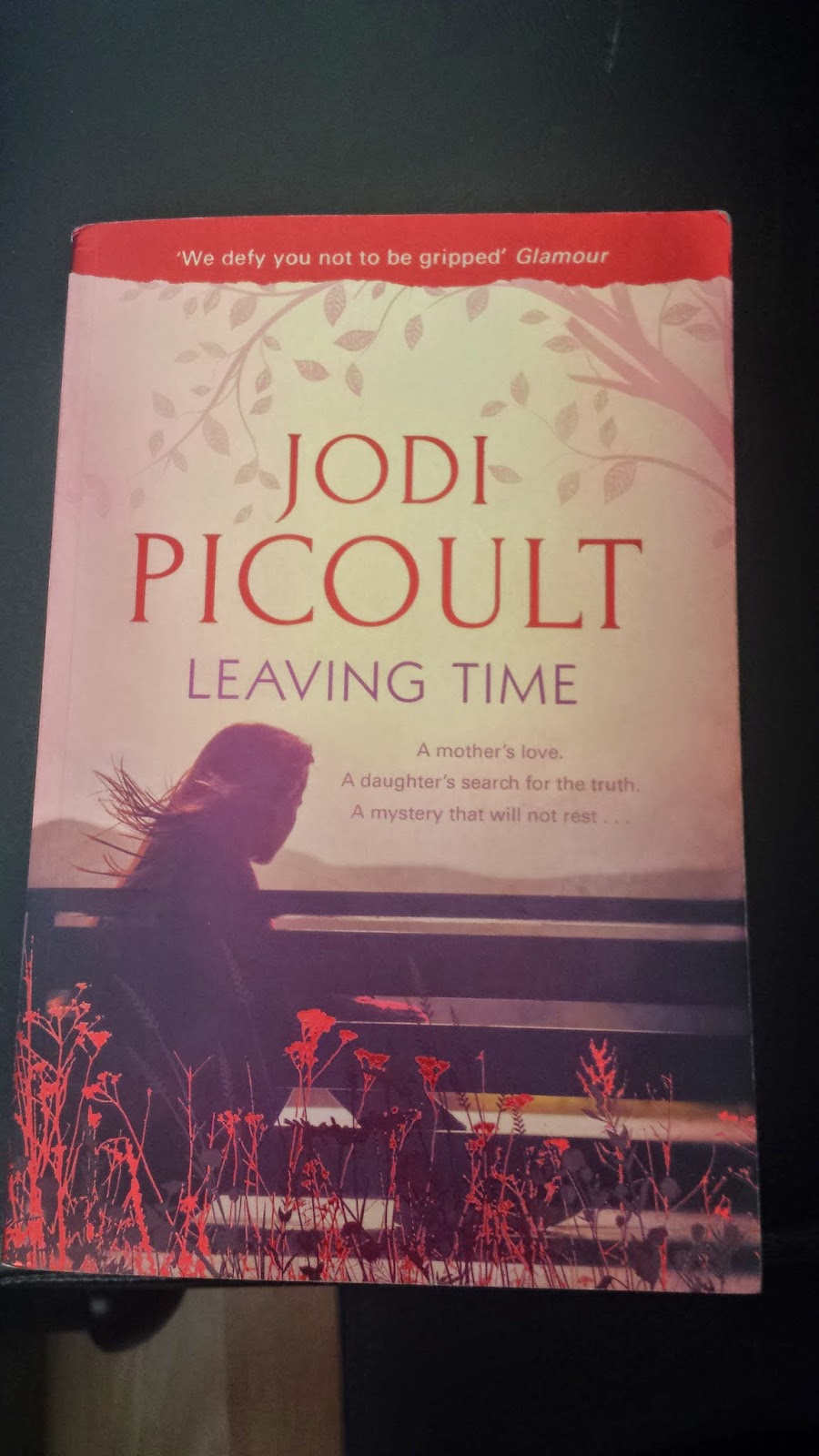 Star Ratings:
* Wouldn't bother reading all of it.

** It will help you to pass away a few hours.
*** A decent read, but nothing to get too excited about.
**** A very good book, which is hard to put down.
***** A book so good that you don't just read it, it takes over your life and you tell everyone you meet to read it immediately.

From Easons; http://www.easons.com/p-3139666-leaving-time.aspx?gclid=CIrGue6lrcUCFaJe2wodEG8Adg
Posted by Quinn's Quill at 15:26 No comments:

Discover a hidden gem in the dusty blog archives